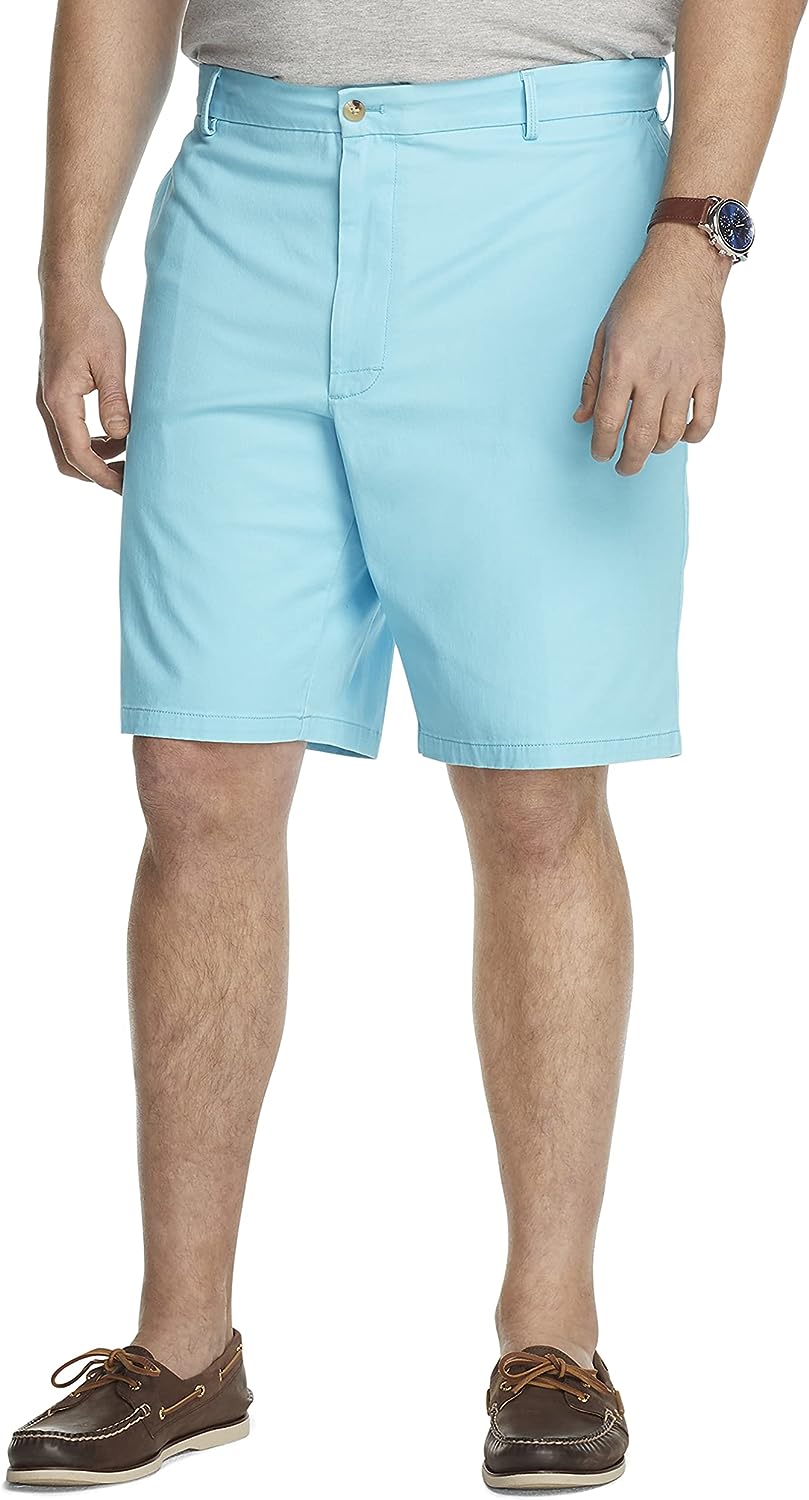 Chill days at the shore call for the comfort of a saltwater short in stretch cotton. Specially washed for softness and a weathered feel, this versatile pair goes with everything in your casual wardrobe. Created just for our big and tall customer, this shirt features a roomier cut all around.