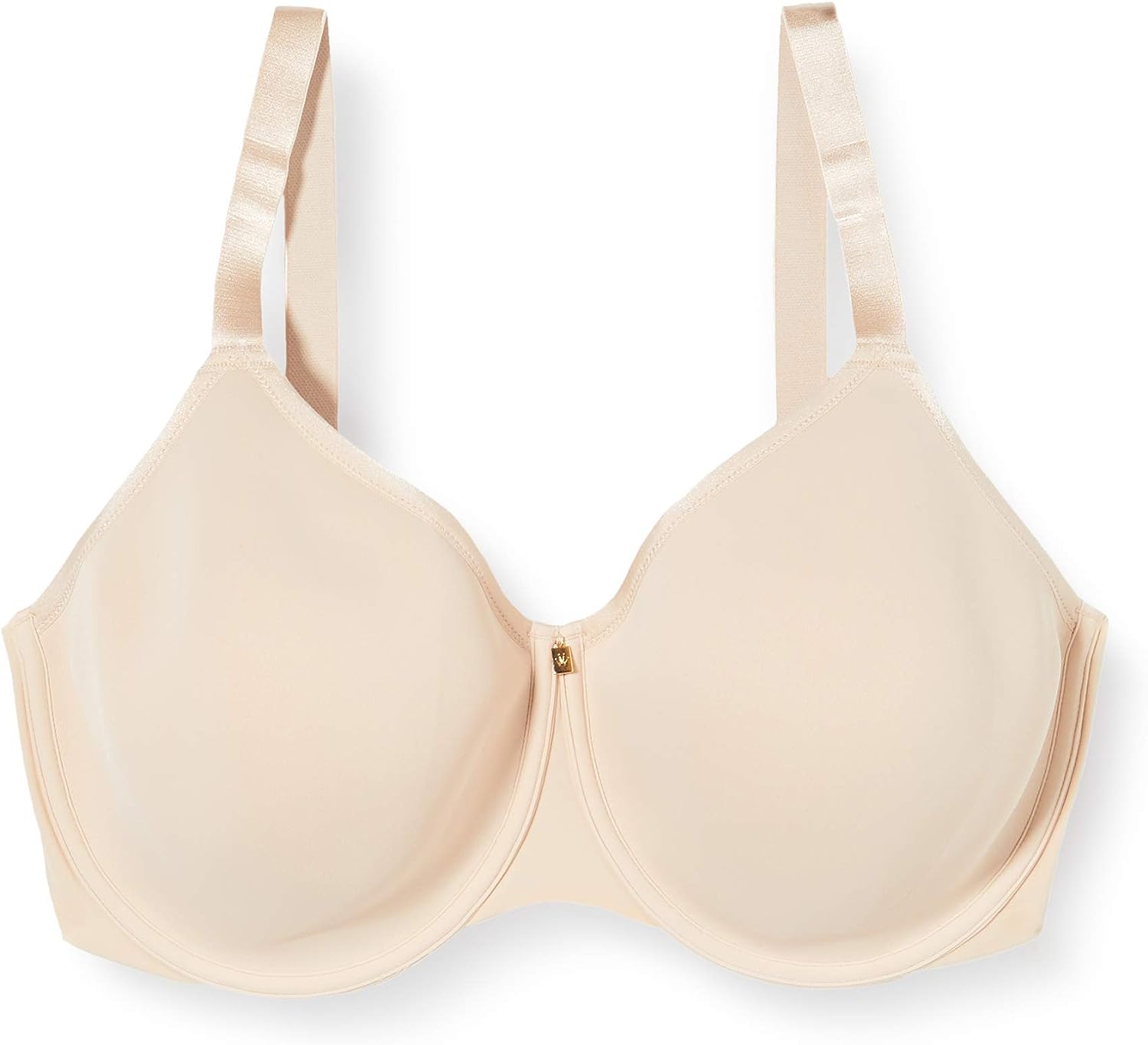 END_OF_DOCUMENT_TOKEN_TO_BE_REPLACED

Mayfer Tree of Life Necklace for Women Embelished with Beautiful